Getting Real About Our Bodies 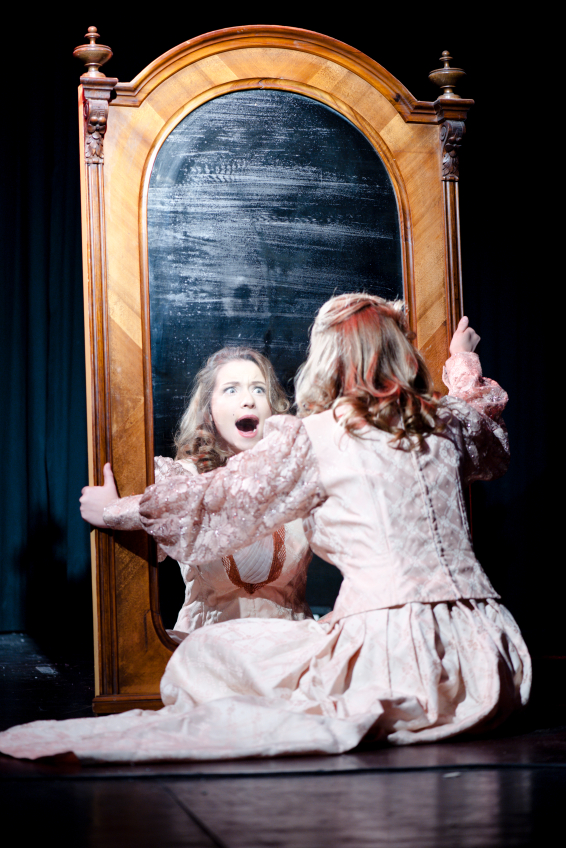 Mary (whose name has been changed to protect her innocence) is in 6th grade, loves physical activity and has taken great pride in being able to be more physically able than some of the boys in her class.  She has been described by her mother as a “foodie.”   She loves unusual food for a girl her age, already having acquired a taste for ethnic food and for a wide variety of tastes and flavors not usually developed in a girl her age.  Until recently, she had never said anything negative about her weight or her body.  And she had never been exposed to a scale or weighing herself, not having one at the home in which she lives.

After attending a physical education class in which she was asked to weigh, Mary began to be fixated on her body and her weight.  She weighed in at 93 pounds.  She said that she thought she was fat, that she needed to go on a diet, that she needed to be worried about portion control and that she needed to eat foods that were low on the glycemic index.  She measured her waist and reported that it was too large.  She stood in front of the mirror, poked her belly out, and declared that she was “fat.”  She began comparing herself to others—her fellow classmates and Hollywood stars.  She was ready to do her first diet.

She was subsequently asked to re-weigh and found out that she weighed 13 pounds lighter than the first weight recorded, which was apparently incorrect.  Even with the new found weight of 80 pounds, Mary continues to be fixated on her size, weight, and food.

This story highlights only one of the many ways “body image” concerns begin.  Ask a hundred women and you’ll get a hundred stories.  But, we know that body image problems are numerous and research indicates a strong relationship between levels of body image disturbance and eating dysfunction.   Our culture, particularly corporate culture, is guilty at shaping our ideals and playing on our fears about how we look.

Fortunately, at least some countries and corporations are trying to change that trend.  For starts, let’s give the Australian government a round of applause. According to feministing.com, the Australian government is now putting into affect “a voluntary code of conduct for magazines, designers, retailers and modeling agencies, who will be recognized as ‘body image friendly’ if they adhere to the recommendations of the government’s National Advisory Group on Body Image.”

Yes, the initiative is voluntary, but it’s a step in the right direction of fighting negative body image. The government is suggesting magazines no longer digitally alter photographs, use models with unrealistic (ultra-thin or ultra-muscular) body types, or use teenagers younger than 16 to sell clothes made for adults.  To get an idea of how distorted the images are that we see in advertising go to Dove’s Evolution video. Other recommendations target other concerns such as extreme weight loss and cosmetic surgery.  To read more about the initiative, go to the Australian government’s site .

As we saw years ago with Spain regulating models’ BMIs and recently with Dove’s new Campaign for Real Beauty, it’s evident some companies are recognizing the global issue of negative body image and are displeased at what they’ve found.   Let’s hope more companies join the cause.

Until then, be aware of the many ways you are influenced in the way you view your body.  Instead of being critical of your body, try being grateful for it and all that it is able to do.   Making friends with your body will help you take care of it in a healthy way.  Even though this may be a stretch for some, the next time you see yourself in the mirror, say something nice and smile.

(by Lynn Rossy and Jessica Silverman)