On Becoming an Antiracist 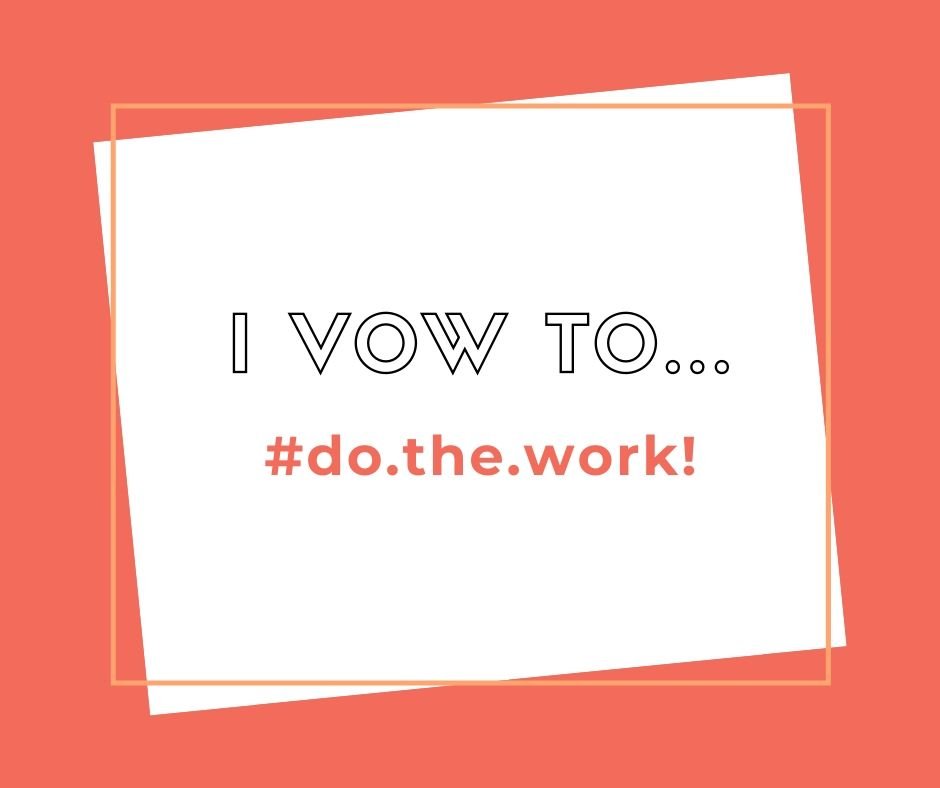 Let me start out with “This has been a horrible week.” In the middle of the ongoing coronavirus pandemic in which over 100,000 people have died, two incidents have overwhelmed my heart. Of course, I’m talking about Chris Cooper’s unfortunate encounter with Amy Cooper in the park and the death of George Floyd by the knee of the Minneapolis police. I am forever changed. And being changed can bring you to the path of becoming an antiracist.

Sunday morning, after a particularly fitful night of sleep, I allowed myself a little bit of extra time in bed. As I lay there between sleep and wake, I picked up my phone and looked at Facebook. While I don’t recommend this on a regular basis, what happened was definitely beneficial and I have been forever changed. I was able to see a blindness, a part of my white privilege that I hadn’t seen before. Seeing your unconscious bias can be a step toward becoming an antiracist.

A person of color, Traci Wilson-kleekamp (name given with permission), who has done the work of racial justice in this community for years had posted “White people! If you have not engaged in transforming police culture beyond showing up to perform “protest” after cell phone footage captures the murder of black people … you are the problem! #Do.the.work!”

What I discovered was part of my white fragility. White fragility defined by Robin DiAngelo is a “state in which even a minimum amount of racial stress becomes intolerable, triggering a range of defensive moves. These moves include the outward display of emotions such as anger, fear, and guilt, and behaviors such as argumentation, silence, and leaving the stress-inducing situation. These behaviors, in turn, function to reinstate white racial equilibrium.”

White fragility is a sneaky thing. I didn’t realize that my dislike for strong and challenging speech was because of my white fragility. Being a woman, there is an inherent conditioning to be “nice” and it is one of the things that holds women back. But it also holds back people of color when you tell them to “be nice.” I learned in that moment more strongly than ever, people of color have every right to not “be nice.”

Since I started writing this, protests and riots have broken out across the country. Some are peaceful and some are not. Violence has broken out and damaged people and property. I found this article helpful when thinking about how to respond to riots. I would like to think we could do better without violence but I understand “enough is enough.” As a dear Buddhist friend said, “we are witnessing the expression of anger after centuries of oppression, of brutality and murder and genocide at its worst and inequity at its best.” While I find it hard to watch because more people will be hurt by it, I do get it. And, unfortunately, it appears that some people and fringe groups are taking advantage of this situation to riot for reasons other than the one fueling the protest.

Being a Buddhist, it can be hard balancing the desire for peace and equanimity with the need for language and action that is loud enough to break through the conditioning of race and white privilege. However, I vow not to judge the strong and challenging speech and actions of people of color again. They have suffered the right to be angry and loud.

I am a #2. This week I have ordered books on white fragility, white supremacy, and policing. I have reached out to a white ally who is starting a book group to discuss one of these books. I am having conversations with others who want to detox. I started looking and found a list called 75 Things that White People can do for Racial Justice. I realized that I had done some work but there was a LOT I wasn’t doing. I have much work to do.

I want to be an antiracist. I want to be challenged to do more. I want to hear the voice in my head that says “but you don’t have much time, dear, and it’s so overwhelming” and respond with “Well, George Floyd and all of those who came before him have no more time. Do something with the time you have.”

Small mindful steps can make a difference. Don’t worry that you will not solve the entire problem, but don’t let that stop you or overwhelm you. Pretty soon the media will move on to the next big story and you might be lulled into complacency until the next shooting/killing. But, to be an antiracist means that you continue to do the small things on a regular basis that might make a difference—anything from reading and educating yourself to getting involved in a local organization to giving money to organizations doing the work of racial justice to being aware of your unconscious bias when you interact with people of color and work to overcome it. Lastly, look for organizations and people in your community who are #doing the work! and see where you can plug in.

Here are more suggestions for books to read that I’ve heard people suggest recently, but the list is endless: The New Jim Crow, How to Be an Antiracist, The End of Policing, They Were Her Property, Shannon Sullivan’s books on white privilege and antiracism, White Fragility, and Me and White Supremacy: Combat Racism, Change the World, and Become a Good Ancestor by Layla F. Saad that began with an Instagram challenge asking white people to confront their racist behaviors and ideas through a 28-day program. And one more “essential reading guide for fighting racism” you can check out. That should keep you busy for a while. #do.the.work!

When thinking about how to be an activist, I always hear this Buddhist teaching: “Hatred does not cease through hatred at any time. Hatred ceases through love. This is an unalterable law.” And whatever process I go through to uncover the racism in myself and whatever help I can give to change racial injustice in the world must be infused with love. I must have a deep love for myself that comes with a willingness to be challenged and uncomfortable and a deep love for all beings – even those I don’t like or agree with. This is hard work. This is good work. This is the path of unbecoming what I’ve been and becoming an equal partner in the world with all beings. And, taking action against injustice fulfills the basic vow Buddhists take to reduce suffering.

James Baldwin wrote “In short, we, the black and the white, deeply need each other here if we are really to become a nation.” And “we—and now I mean the relatively conscious whites and the relatively conscious blacks, who must, like lovers, insist on, or create, the consciousness of the others—do not falter in our duty now, we may be able, handful that we are, to end the racial nightmare, and achieve our country, and change the history of the world.”