Whatever You Practice, You Get Better At 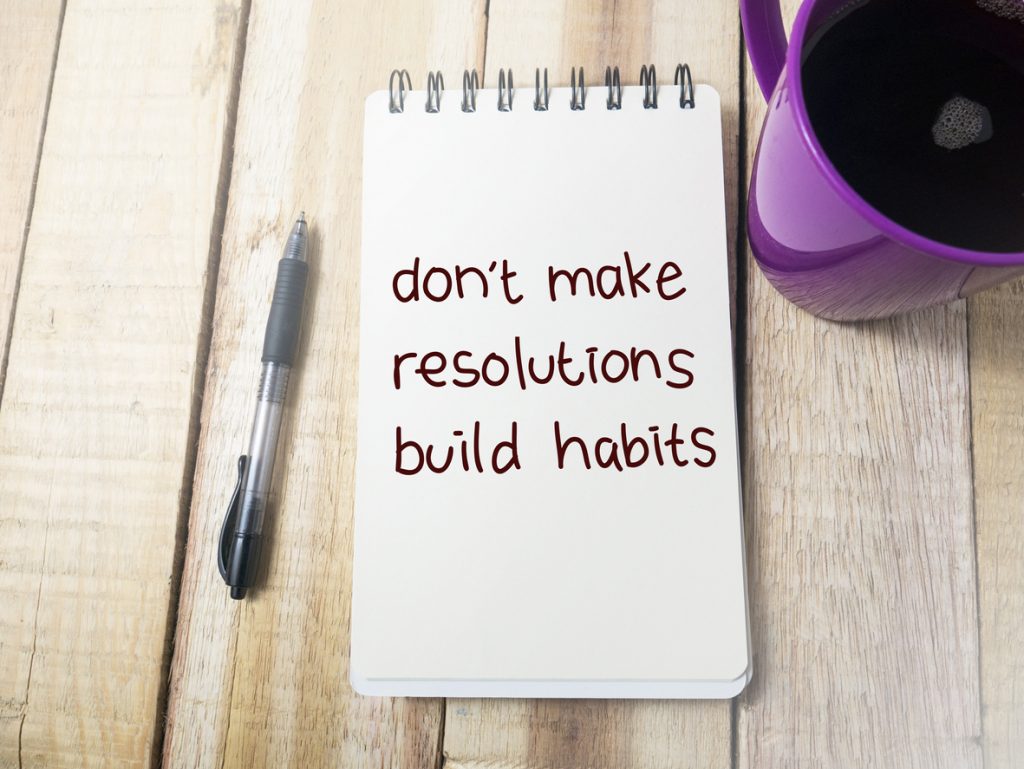 When I was in graduate school, I had to start giving presentations at scientific conferences. Getting up in front of scientists who were leaders in their fields to present my data was terrifying. I practiced for months ahead of time so that I would feel a little less intimidated. But, gradually, over time, I began to actually enjoy it. Now presenting in front of large audiences is fun for me. But, I would have never known it would be such a large part of my career if I hadn’t made myself practice at it.

The not-so-good news is that this also applies to things you might not want to get better at. For instance, when you practice complaining, worrying, or judging, you get better at that too. In fact, get two people together complaining about something and it can go on forever. They feed off of each other and a bitch session ensues.

What if you were to apply this theory to being kind, generous, forgiving, and nonjudgmental? Just think of how much better you would feel and how much better you would make others feel around you. This is not to say that you can’t ever have an opinion that is less than positive about something, but we lean toward the negative because of how our minds operate. The brain, according to my friend and colleague Rick Hanson, is “sticky for the negative and Teflon for the positive.”

I recently spoke with a member of my mindful eating support group about her impending doom about Thanksgiving. She was not looking forward to being around family because of the food issues that arose for her. She said she doesn’t like their food and would prefer to eat something else, but would feel the pressure to eat it. She was practicing doom for the holiday.

I helped her to reframe her perspective on the day by asking her what she was looking forward to. She indicated that the whole family would participate in the “Turkey Trot”–the annual run. Being a very physically active person, this was one of the highlights of the day. She would also enjoy being with her grandkids. She liked making her son his favorite dessert (even though it was something she personally didn’t care for that much). She acknowledged that she could take food that she liked to eat and that her family probably wasn’t all that concerned about what she did and didn’t eat. She realized that the holiday only comes once and year, and she was grateful that everyone was healthy and they were able to get together. After Thanksgiving, I heard from her and she said that this “reframe” made the holiday quite enjoyable after all.

The moral of the story is: Instead of practicing what you don’t want, practice what you do want. As in most ideas, this one sounds easier than it is. How many times have you told yourself you were going to do something different, but your old habit kicked in (the one you’ve practiced more) and you did it instead?

Getting clear about what you really want is key and is also harder than it sounds. For instance, you might think you want to lose ten pounds, but what you really want is to feel good inside your body. You might think you want to exercise more, but in fact, you enjoy reading and spending time with family during your extra down time. So, take some time to get clear about what you want to practice in your life. Write it down so that you see it everyday. Visualize yourself doing the behavior that you’re trying to bring about.

Don’t give up. Befriend yourself and be kind. Habits and patterns are hard to alter. But repetition is necessary. There is no failure, but there are steps you can take toward your new way of being. Sometimes you take one step back, but then you just step forward again. This was my experience when I tried to stop smoking. I tried everything imaginable–accupuncture, visual imagery, medication, 12 step groups, etc. I never gave up and it eventually worked.

If you would like some extra help, I will be leading a four-week series in January that will help you get clear on your intentions for the New Year and use energy medicine techniques to help you turn them into a reality. Read more about it here and you can sign up at the alleyCat Yoga website. The class is online and available on demand. Instead of doing the same thing over and over again expecting different results, try something new.

Whatever you dream you can do, begin it. Boldness has genius, power and magic in it. Begin it now. – Johann Wolfgang von Goethe